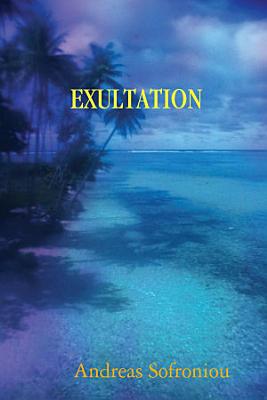 An orphan boy from a remote Greek island, where dolphins thrive, finds his Scottish father. His father, a captain and a commodore always accompanied by a pelican, takes him to Scotland, where Stephen finds love and security.He graduates as a doctor and travels to New York where he meets an exceedingly beautiful American-French soprano and they fall in love.During their honeymoon, they sail in the Mediterranean Sea and help in the rescue of a family captured by terrorists in Lebanon. The international political involvement of Arab nations and Western governments ensure the release of the abducted shipping magnate and his family. Together, they explore some unknown parts of the Amazon rain forest where they discover a wild girl brought up by an unknown tribe. They bring her back to civilisation, where Stephen's father adopts her. Gradually, she learns how to survive and re-adjust in the American and European environment. Fiona becomes Britain's foremost primate geneticist.

Authors: Andreas Sofroniou
Categories:
An orphan boy from a remote Greek island, where dolphins thrive, finds his Scottish father. His father, a captain and a commodore always accompanied by a pelica

The Christian's Exultation Over Death and the Grave. A Sermon, Occasioned by the Death of Mrs. Ann Wetherill ... Preached at Morley Old Chapel, September 26, 1779, Etc

Authors: James ASHWORTH (Minister of the Gospel at Gildersom.)
Categories:

A Commentary on St. Paul's Epistle to the Romans